A loss of 1300 Crore. Where does Jet Airways go from here?


Jet Airways : How not to take on debt 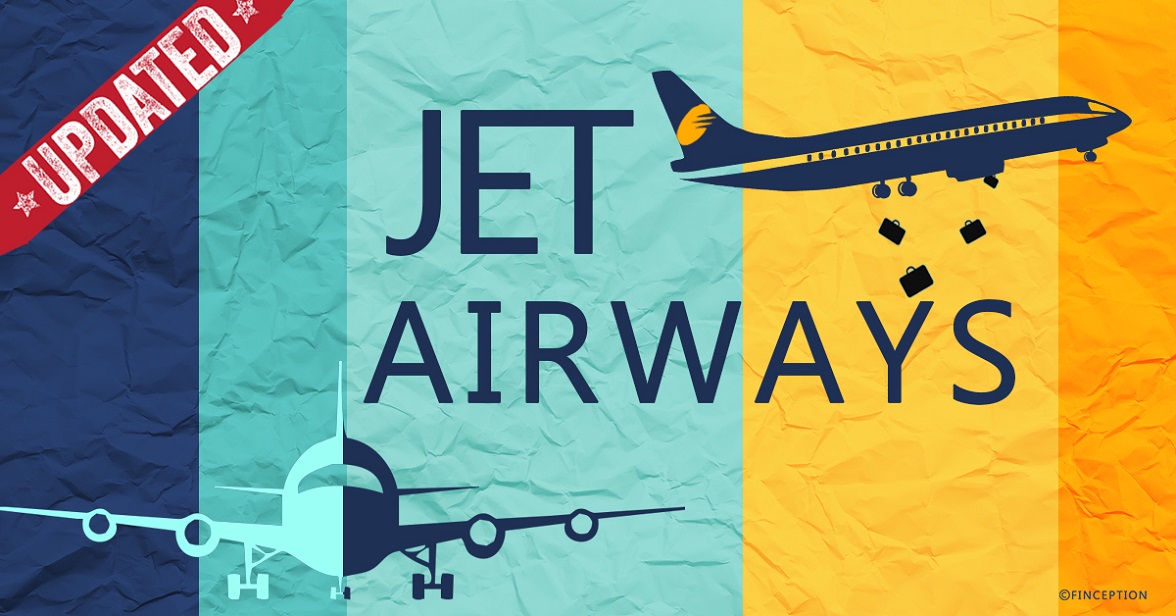 This is a follow up to our original story on Jet Airways, If you haven’t read it, you should probably do so now. We promise, it'll be worth your time. Anyway, we left our previous story after Jet Airways' Management decided to defer its quarterly results, pending closure of ‘certain matters’. This cryptic message was enough to take the stock price into a nosedive. Speculation was rife that auditors had raised concerns about Jet’s ability to function as a "going concern" in the short term, which the airline had refuted.

Let’s deal with this bit first. The going concern principle is the assumption that an entity will remain in business for the foreseeable future. However, unlike the Economic Times report, auditors haven’t explicitly flagged concerns about Jet’s ability to remain in business. So it seems Jet Airways will continue to fly the skies for the foreseeable future.

Well, not entirely. As you keep adding more seats and flying to more destinations, you will have to spend more on fuel, maintenance and salaries. You also ought to ensure that you fill your airplanes with paying customers. Otherwise, your capacity becomes meaningless and you will continue to bleed money. While capacity and revenue for the company has in fact increased, its Revenue per Available Seat Kilometer (RASK) has gone down (~4%) when compared to the 1st quarter last year. Fewer people are flying Jet and those that do, are paying less every time they board a Jet.

That’s not Jet’s fault. Ticket prices continue to remain flat and the whole industry is bearing the brunt of this phenomenon. But what’s interesting to note is that, despite rising fuel expenses and falling yields (average amount that a passenger pays to fly one km), most airlines have been able to post profits owing to prudent cost cutting measures. Jet however, has completely lost the plot on this front. Its Cost per Available Seat Kilometer has been spiraling out of control (8% raise YoY). On the face of adversity, the board committed to bringing down non-fuel related expenses last year, because unlike fuel prices, this is something the management can actually control.

"The airline is looking to reduce non-fuel CASK (cost per available seat kilometres) by 12-15 percent in the next 8-10 quarters."

But have they? Short answer – No

Long answer, the company has reduced their non-fuel CASK by 1.5% after 5 quarters. Any potential savings that could accrue out of this could be easily wiped out by a small rise in fuel prices.

Will funding help Jet’s cause?

Sure, the funds will help in paying off debts that keep mounting and help Jet beef up its cash position – cash it needs to keep its airplanes in the air. But these are only short-term plugs that will help it trudge along for a few quarters. The systematic operational issues plaguing the company will endure, unless something drastic happens and as such the company’s fate now depends largely on oil prices and the collective conscience of the Indian aviation market. Will sanity prevail and ticket prices rise or will Jet go down the Kingfisher route. We don’t know, but we hope Jet figures a way out of this mess soon. 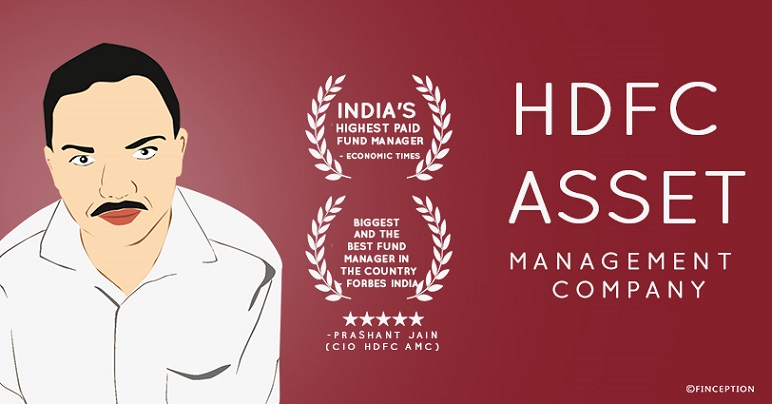